A red kite was observed over Hilly Fields on the morning of 25 May, flying over the trees in the north east corner of the park before disappearing further east. Normally we wouldn't count birds which fly overhead without landing as 'park records', but this one was flying just low enough to be mobbed by three crows - our 'avian security guards'. We are therefore adding it to our bird list - the 52nd 'bird of Hilly Fields' to be recorded in the last 15 years.

The red kite (Milvus milvus) is a bird of prey and belongs to the same family as buzzards, eagles and harriers. It has a reddish-brown body, a wingspan of almost six feer and can be identified from below its forked tail. In the middle ages, kites were common birds and scavenged on London's streets, but persecution drove them almost to extinction. Thanks to the RSPB and other conservation efforts, numbers have increased and they can often be seen flying over London again, though not at street level! In rural and suburban areas, there have been reports of them swooping down to take chickens or even picnic lunch food. Scavenging again after all those centuries. 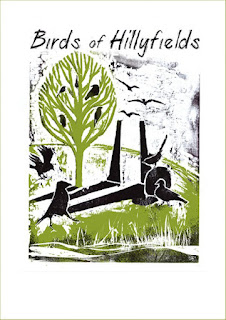 Our booklet 'Birds of Hilly Fields' will be on sale at the Hilly Fields Midsummer Fayre this Saturday 25 June. We will also have tote bags, postcards and other items to buy, as well displays of our plans to make the park even better. Drop by and see us at the Friends of Hilly Fields stall. 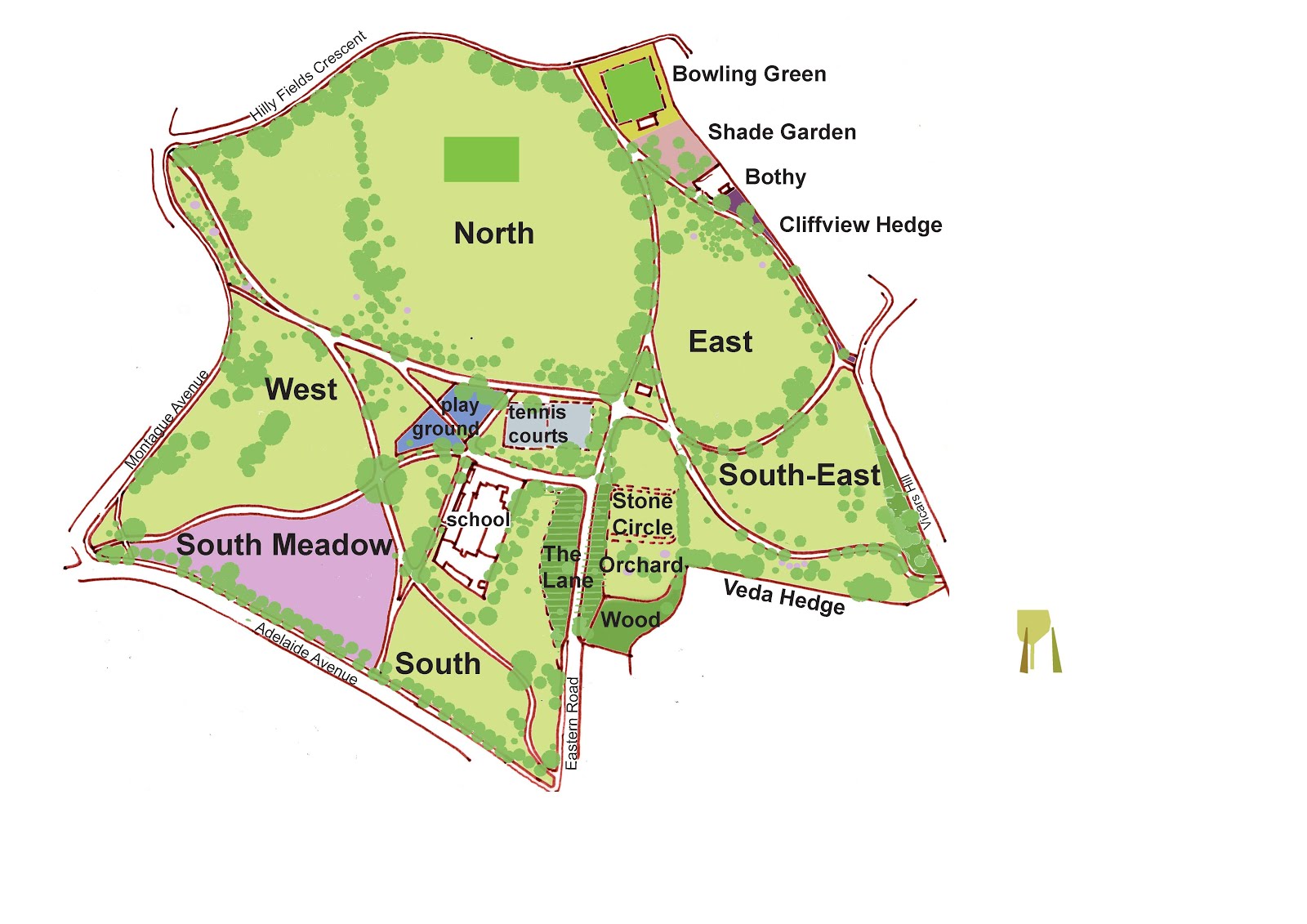